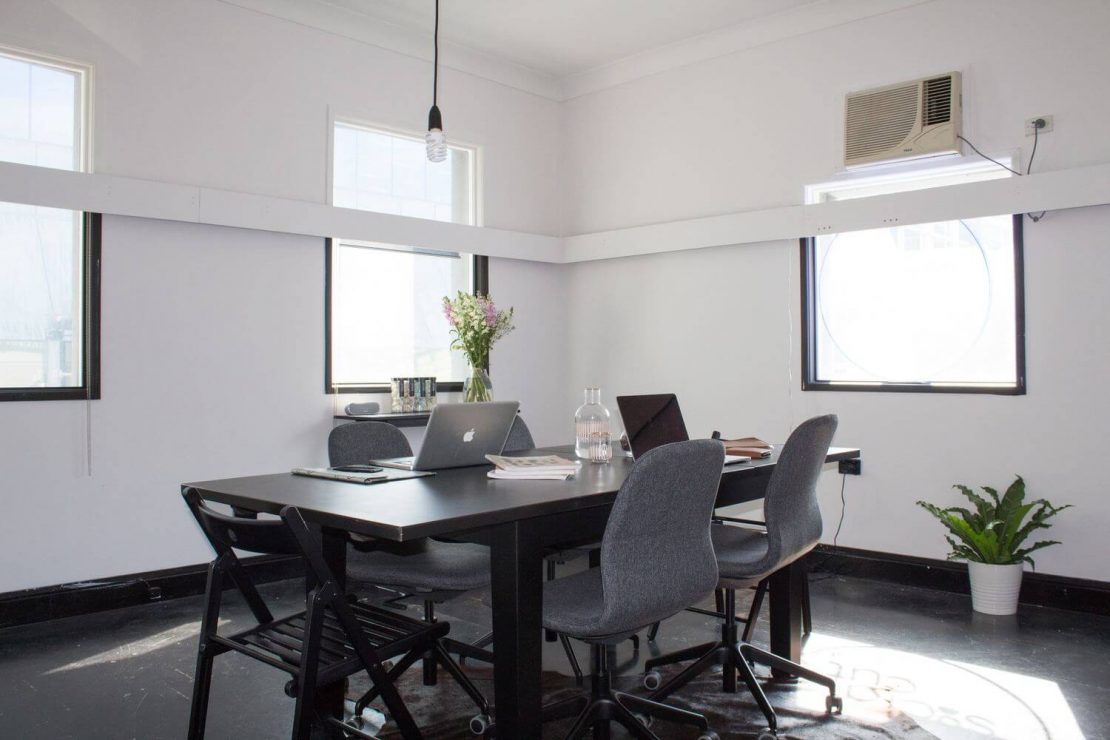 Setting up a wireless network provides a lot of advantages from which you and your small business could benefit. A Wireless Access Point (WAP) is a networking device that allows wireless-capable devices to connect to a wired network. Instead of using wires and cables to connect every computer or device in the network, installing WAPs is a more convenient, more secure and cost-efficient alternative.

Wireless network protection can be set up even if the network is visible to the public by configuring maximum wireless security.

By creating Virtual Local Area Networks (VLANs), you can easily segment users being guests or employees in order to protect your network.

Setting up a wireless network using a WAP has various purposes. With a WAP, you can create a wireless network within your existing wired network. It is easier to get rid of dead spots especially in larger office spaces or buildings. Extending the signal range and strength of your wireless network provides a complete wireless coverage of all areas.

You can also configure the settings of your wireless access points in one device, and easily accommodate wireless devices within a wired network.

Adding a wireless network to an existing wired network

Adding a WAP in the existing network is like joining two networks together to form a single network for both wired and wireless devices.

It is useful to accommodate those devices that are only capable of wireless connection. It is like creating another network only for wireless devices but still be a part of your existing wired network.

Setting up this system lets you connect multiple access points together. WDS allows the connected access points to communicate with each other via wireless connection. This makes it easier to manage multiple wireless networks as well as reduces the amount of cables required to connect the networks.

A wireless access point connects a group of wireless stations to an adjacent wired LAN. Wireless access can act in a point point-to-point mode access point, point-to-multipoint bridge, or as a repeater. In repeater mode, a WAP can establish a connection between other access points that are far apart. It will simply act as a wireless extender. Wireless clients can connect to this repeater.

What is a wireless router?

Wireless routers are typically used in small businesses, where all users can be supported by one combined AP and router. Wireless APs are used in larger businesses and venues, where many APs are required to provide service like servicing a bigger area or to support thousands of users. In larger WLANs, it is better to have several APs feeding into a single router.

Wireless stations are becoming a one large subnet, which is helpful when roaming from one AP to another. It is better to concentrate controls at one router instead of spread across several independent routers. 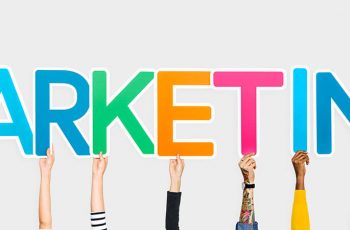 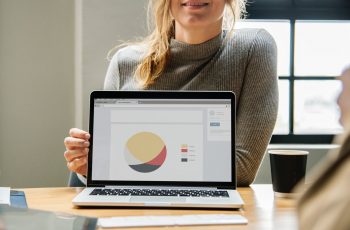 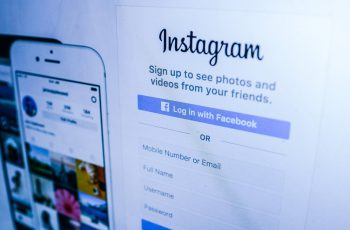 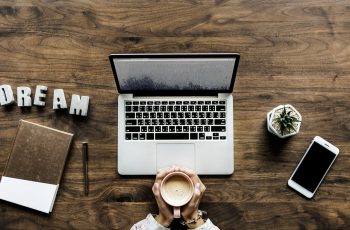