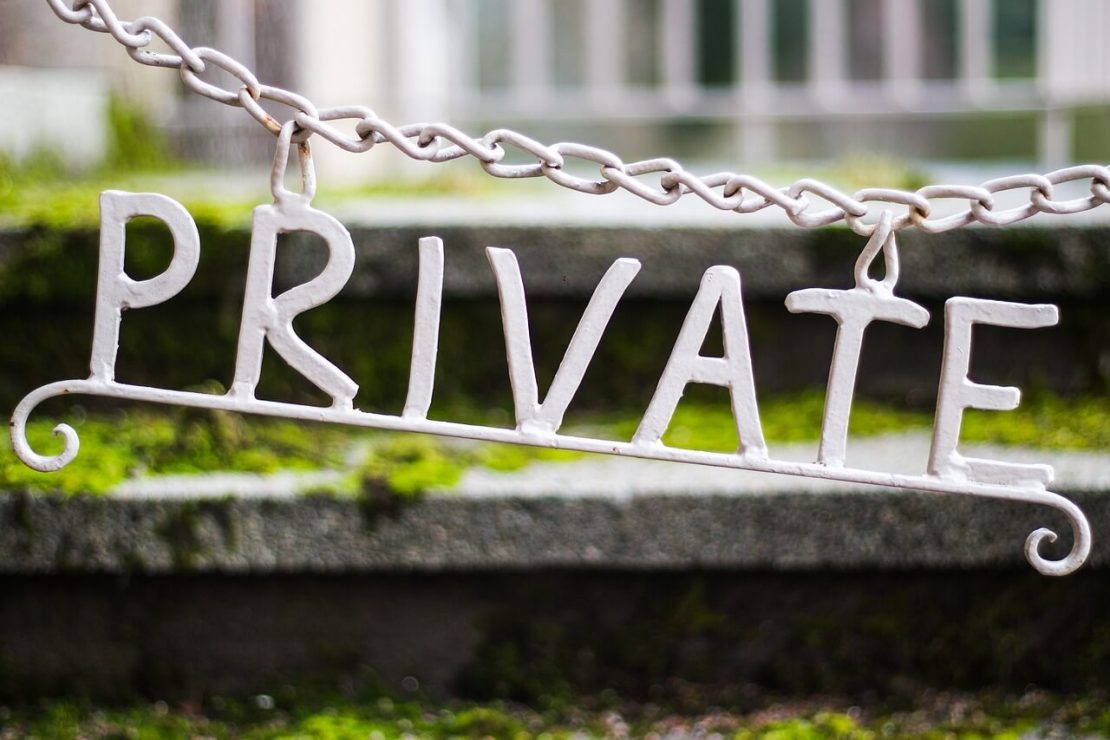 Every morning when you wake up, you take your smartphone and open an app for weather forecasts, do you? Maybe you should not be doing that. Its privacy matters, again.

Weather forecasts are perhaps the most dangerous applications you can install on your phone, the Motherboard claims. These apps are relatively easy to make, they are everywhere, and most extract information from one of several sources. People use them every day, and most importantly, they are one of only a few applications that have a good reason to ask you for your location. And this is where it gets interesting

But, as weather forecasting applications are constantly appearing looking for permissions they do not need and should not have, it raised many concerns. It appeared that many of them then sell that data to advertisers and other data brokers. This happens with weather applications for which most people have never heard, as well as with the most popular and best-known applications of this kind.

Accuweather, one of the most trusted and used weather apps was caught in 2017 to sell location information to third parties even when users turned off location data. At the end of last year, the New York Times discovered that both WeatherBug and Weather Channel send precise location information to third parties. The Wall Street Journal recently announced that the popular application from the Google Play Store, “Weather Forecast – World Radial Accurate Radar,” collects location, email, and IMEI identification numbers of the phone, while simultaneously trying to subscribe users to virtual reality platforms.

So, it’s safest to stop using such applications. However, there are probably some good, reliable weather forecasts for independent manufacturers.

It is recommended that you use Google’s weather information on Android and the built-in Weather app on iOS, but even they are using the Weather Channel data. Google uses your location in different ways, but if you’re on Android, unfortunately, you cannot do much to stop the company from getting information about your location.

Apple’s apps have proved to be generally reliable when it comes to private data, even though Apple is allowing some secretly selling user data apps to be present in the Apple Store. 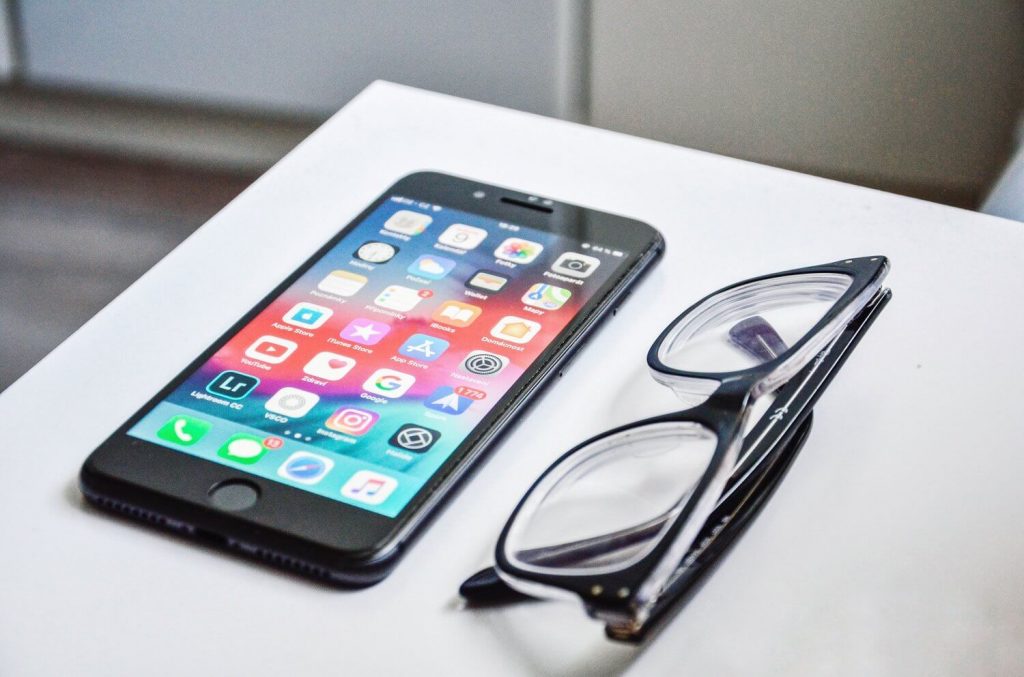 It is best not to use the weather forecast application at all and to check the time itself in the browser or on a separate device.